Enjoy our nicely landscaped grounds, large pool and picnic areas, plus free morning coffee and muffins. We are located just 5 minutes from Skaket Beach! These special Deluxe Rooms below can be rented individually, or combined into a luxurious 2 or three room adjoining suite. The living room & kitchen can be combined with either room or both rooms. Orleans is known as the hub of the Lower Cape. We are near all the fun and excitement of the upper and mid Cape areas. 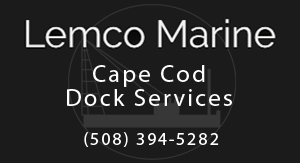 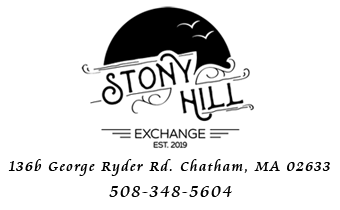