Travel the road to the upper campgrounds in Nickerson State Park and you may think for a moment that you have been magically transported to the Berkshire Hills or the piney woods of the Carolinas. Nowhere in sight are the sand dunes and salt marshes usually associated with Cape Cod. Instead, you are surrounded by woods that slope down to the banks of eight crystal clear fresh water ponds. Yet, if you walk or bicycle through the woods, you will find no rivers or streams feeding the ponds. These are “kettle ponds,” among more than 300 formed as glaciers retreated from the Cape over 10,000 years ago. Completely dependent on groundwater and precipitation, the water level in the ponds fluctuates from season to season and year to year. 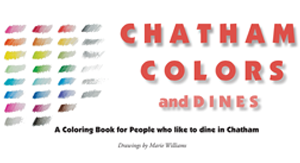