Based on the famous pizzas of Wooster Street in New Haven, CT, Sweet Tomatoes' pizza is thin crust "Neapolitan" style. Using a whole wheat flour blend for our crust, our signature chunky tomato sauce and quality cheeses and meats, we make one of the best pizzas you will try! Our menu varies by location. Please click on the pages on the right to view our selections by location. A small pizza (14") is good for 1-2 people, a large (18") for 2-4 people. Pizzas may be ordered with "light on the chunks" sauce - just ask! 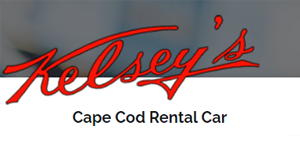 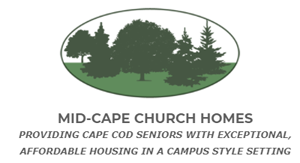